If you love dogs, you would be interested to know that tourists think of Geneva as one of the world’s most dog-friendly cities. This is not a trivial honor. In France and Switzerland, where dogs are pampered like children, a municipality’s attitude towards dogs can be considered a measure of its moral fiber. 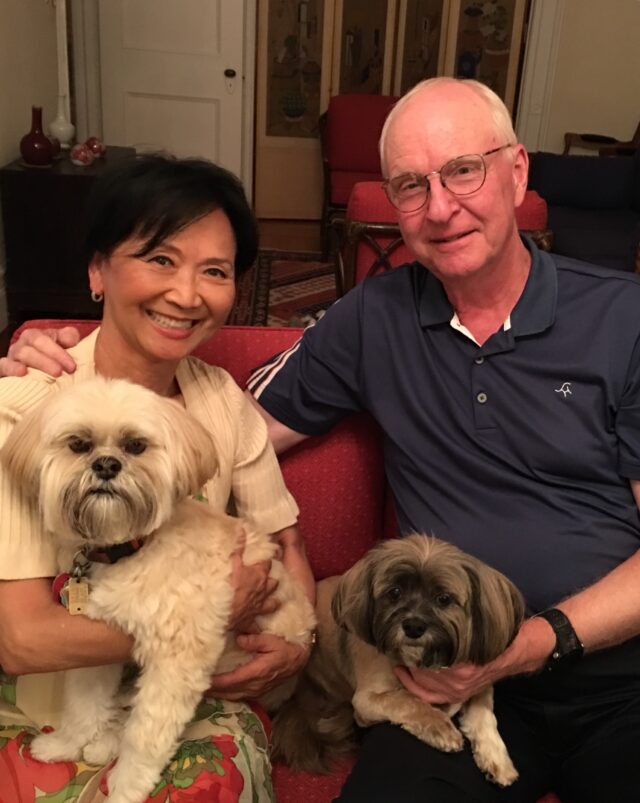 For some foreigners, Geneva appears to be a canine utopia where dogs are guaranteed first-class access to restaurants and public parks. Most owners can provide their loyal pets with basic needs, like housing with the amenities of warm beds and treats.

Genevans boast about their humane treatment of animals, but is their claim justified? I thought so until my recent visit to the city. On the surface, things looked pretty good. Geneva offers better habitats for dogs than cities like Beirut or Bangkok. In those cities, a dog’s life is a wild and dangerous existence. There is such disdain for dogs in the Islamic tradition that a Muslim’s worst insult would include comparisons to dogs in a string of profanities. In Bangkok, polluted waters and toxic dumps afflict many animals, so they have chronic skin sores. Although Beijing and Seoul may offer strict ordinances to control pollution, I wouldn’t want to be a dog in either metropolis. Dogs are reportedly kidnapped, caged, fattened, then served up as dog soup.

On the other hand, Genevans put dogs in front of the plate, not on it. At the most elegant lakeside restaurants, dogs happily sniff the cordon bleu aromas while lingering under the tables. When dining at a famous bistro, I spied a large gold retriever strategically positioned among fellow beef lovers. Between pats on the head and admiring greetings from the waiters, she licked her paws and eyed her midnight snack. Swiss pets return the favor of their public privileges with characteristic national civility. I never saw a dog beg at another client’s table. Few things in Switzerland are enigmatic, but how pets abide by a code of good behavior is a true mystery.

Life for dogs is equally congenial at the Geneva Botanical Gardens. On a sunny spring Sunday, owners treat dogs to long walks along the lake. One day, I spotted a dachshund running about without his leash. No one seemed to think that he was overstepping his boundaries when he ran off to greet other dogs. All pets without leashes were presumed to belong to someone, and I never saw a homeless dog wandering about. The owner would call out occasionally, and the dog would dutifully rejoin the family walk. (I observed that Swiss children behaved in a similar fashion).

My opinion of Genevans was increasingly favorable, and I was ready to give Geneva the Légion d’honneur medal for canine treatment when my Zimbabwean friend Rudo Mungwashu objected. She pointed out that since a large number of Swiss people are smokers, those with pets must subject them constantly to secondhand smoke. Dogs often frequent smoky bars and restaurants, so pregnant dogs and puppies must be also affected.

I had seen alarming evidence about secondhand smoke for humans. It increases children’s risk of middle ear infections, respiratory diseases, and asthma, and causes heart and lung diseases in women. The WHO report on Gender, Women and Tobacco (WHO, 1998) states that prolonged exposure to secondhand smoke can cause lung cancer and that women who live with partners who smoke may also be at great risk for heart disease. All of this is bad news for pregnant women, children, and pets who live with smokers.

However, I had never seen any statistics on the impact of secondhand smoke on dogs. Animals were nonexistent on national health statistics, and exposure to secondhand smoke was an unknown—but possible—cause of canine death. Rudo had a point. As a true dog lover, I had to disqualify Geneva as a dog’s heaven.