My understanding of what constitutes a good population policy is simple. My right to sexual and reproductive health comes first; then, let’s talk population. Although many women throughout the 20th century stated that simple message loud and clear, it took a long time for governments and the UN to listen. 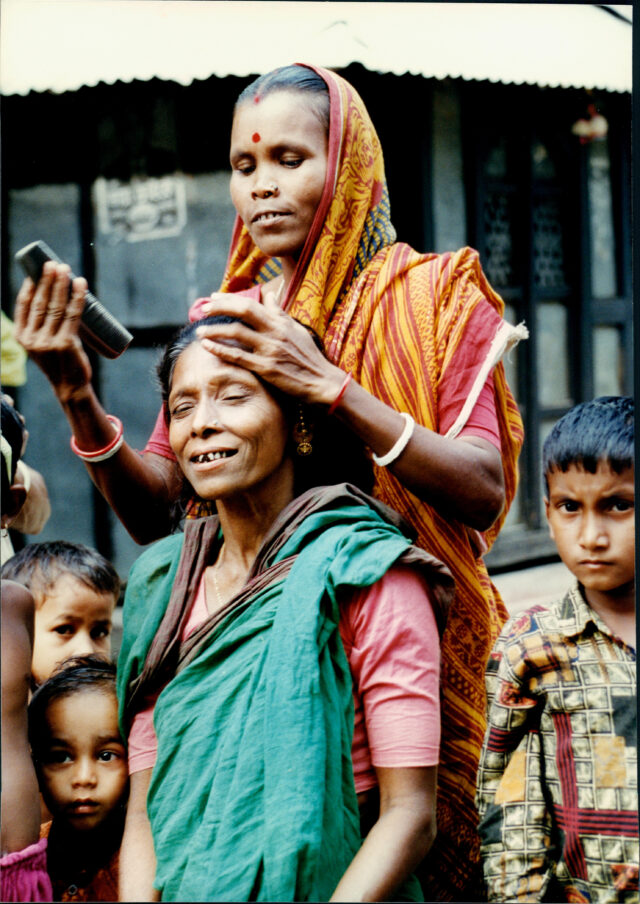 The first World Conference on Population held in Bucharest in 1974 made only a passing acknowledgement of women’s right to equal decision-making on population policies. It was argued that sometimes, you just have to take charge, make targets, and do everything possible to achieve them–all for the welfare of the majority of the people. Whatever human rights issues might be left pending were a small price to pay.

Subsequent failures followed, such as forced sterilization efforts and the high drop-out rates from national family planning programs. Governments were forced to rethink their strategies and became much more self-critical. India’s famous campaigns to lure, pay for, and often use force to reach its population goals were a lesson for the rest of the world. Guess what? People, particularly women, do not like governments to decide how many children they should have.

The International Conference on Population and Development in 1994, which promised women more choices and freedoms than ever before, was a turning point. In 2014, the UN reinvigorated that conference plan of action, and the event was timely. Today, seven billion people inhabit the earth, and 1.8 billion are of reproductive age. This formidable challenge of balancing the carrying capacity of the earth with its human inhabitants is a feminist issue and one which we should address head on. The UN Population Fund (UNFPA) has helped keep our focus on how population trends can affect and are impacted by gender equality and women’s empowerment.

What are the core messages we need to emphasize?

1) Girls’ education is the key to a lifetime of success. Girls’ education not only raises the age of marriage, but it also boosts self-esteem. Confidence and voice within the family are the magic ingredients that make adolescents more assertive, better informed about health, and better able to access the benefits of new innovations in health.

A concerted world effort has helped improve the numbers of girls attending school. More girls are enrolled in primary schools today than ever before. However, the global averages don’t reflect the entrenched pockets of inequality that still affect marginalized groups, such as the disabled, pastoralists and fishing communities, ethnic minorities, indigenous girls and rural girls. For example, the illiteracy rate among indigenous women in Guatemala stands at 60 percent, more than twice the rate for men. Since these marginalized groups often manage fragile ecologies, a community’s survival depends on a balance between family size and the environment.

2) We must give women the power to make decisions on their sexual and reproductive health, especially adolescents. A woman’s first ecological responsibility is her body—an emotional and intelligent organic system that she should keep in balance with her environment. To maintain a balanced mental and physical well-being, she must have the right to make decisions about her own body. She must have the right to say “no” without threats to personal safety, to unsafe sex, and to population policies that violate their freedom to choose.

How can this be achieved in a short period of time? One strategic step would be to entrust men and boys with more responsibility to make it happen. This is not intellectual, wishful thinking. My grandfather broke all social convention by giving his girls university educations at a time when it was considered a privilege to boys. My father would not speak of my marriage until I had finished my PhD in my late 20s, an age which by traditional Korean standards put me on the pathway to becoming an old maid. As decision-makers in the home, men and boys can help to accelerate progress by encouraging mothers, daughters, and sisters to claim their rights and showing the way out of cultural conformity.

Although the topic of women’s sexual and reproductive rights may stir controversy and debates at the UN, that is no excuse to sidestep it. The valuable recommendations of previous UN conferences should go on record as bearing the weight of global consensus. They should be displayed under bright green lights for all to see and boldly put forth as the way women view population priorities.