Did you ever hear the riddle about the boy whose father was a famous surgeon? The child grew up fine and strong, but when he was 15-years-old, he and his father got into a car accident. By chance, they were taken to different hospitals. The boy’s critical condition required immediate treatment. The emergency surgeon said, “I can’t operate on him. He’s my son.” (Hospital rules prohibited physicians from operating on members of their own family.) The mystery is: who was the doctor? 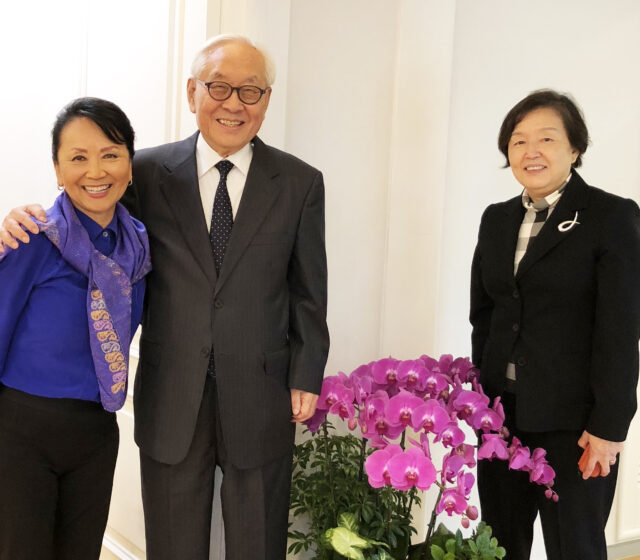 Give up? The surgeon was his mother, so she could not treat her child. If you took more than ten seconds to answer the riddle, you probably should admit that you’re struggling with gender stereotypes. Don’t worry. Women do not typically think of surgeons as female either. In most countries, they’re not. High-level medical specialists, hospital administrators, and ministers of health are male on the average. On the other hand, nurses, lab technicians, and medical secretaries are mostly women. This gender hierarchy in healthcare reflects a general trend in the sciences, such as engineering, environmental sciences, physics, and mathematics. The same holds true in the multibillion-dollar health industry, where women work mostly in the lower paying jobs.

The UN Commission on the Status of Women recommends that governments take stronger measures to end the gender gap in science and technology education. However, this will take considerable effort because it takes centuries to undo male biases. For example, Britain’s elite Royal Society did not admit women until 1945. Unequal access to education, cultural biases against science and technology careers for girls, and other lifelong limitations have contributed to fewer women at the top of their scientific fields. By 2020, only 23 women have been awarded Nobel Prizes in the sciences and medicine compared to 599 men.

We have to learn more about how education can make a difference in countries with staunch patriarchal traditions. Universities like Ewha Woman’s University in Seoul, Korea, (the largest women’s university in the world with 25,000 students) have made great advances in breaking gender stereotypes. Male administrators like Dr. Suh Kwang-sun, former Dean of the Graduate school, were pioneers launching women’s studies and encouraging other male faculty to challenge Confucian educational norms. Within a few decades this university helped nurture a generation of women health leaders, medical scientists, and feminist doctors.

We hardly know enough about this process cross-culturally. It would be fascinating to conduct an anthropological study of sons with mothers who are professionals in medicine and the sciences. Do these boys adjust well to the idea that a woman can compete in a man’s world? When these sons grow up, are they more likely to be supportive husbands of working wives? Do they become better teachers and encourage female students to pursue any career they want? My intuitive response is an optimistic yes.

In addition to the influence of UN and government policies, changes in men’s attitudes can make a difference. In Sweden, the women’s movement has inspired a men’s movement for gender equality—an interesting trend that merits more attention. Women who have achieved recognition in the sciences and technology can also influence a generation of young men to give gender equality for women and girls a chance. Boys need women as role models too.