When I was a child, my aunt to say, “Your education is the only wealth you will have for life. Wars can destroy your home, and someone might steal your land, but no one can take away what you have learned.” 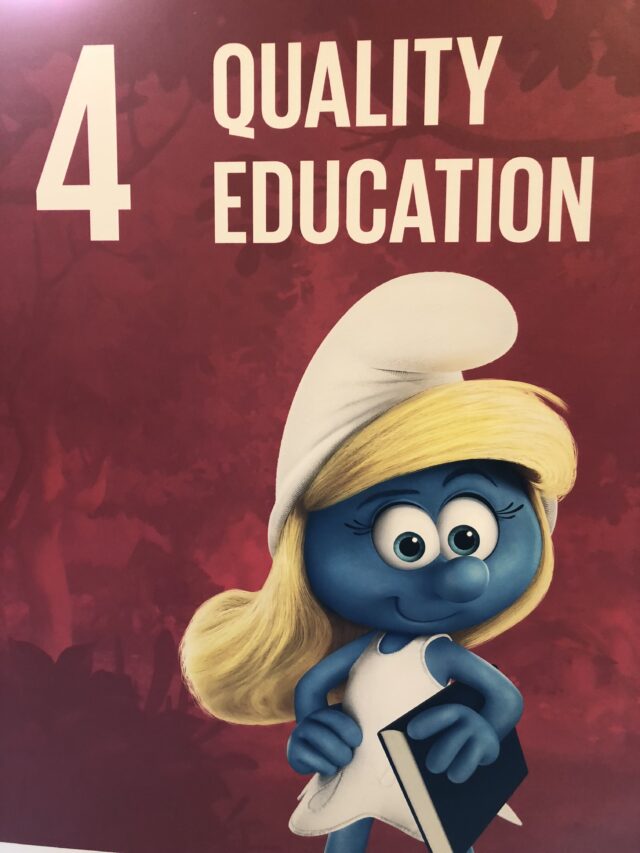 She often used a diplomatic tone to disguise a hard scolding, so I thought she was only urging me to get better grades. Her own diplomas were framed and hung prominently over the fireplace of the home library. It was well known among her friends that she loved studying. When my aunt died at the age of 94, she and her husband donated the bulk of their wealthy estate to the University of Michigan as a reminder to others that there are some things money can—and should—buy. She believed that girl’s rights to education was an inalienable human right. It is also a girl’s best chance for a life free from poverty.

When I told a Polish friend about my aunt’s advice, we discovered that her grandmother and my aunt were remarkably like-minded. Her grandmother, also a doctor, had fled Lithuania to escape communist repression. Courageously traveling mostly by foot, it took her months to reach Poland because armies detained her to help the wounded. We exchanged stories about how refugees leave home in confusion and panic. My friend said, “Do you know the only thing my grandmother took with her when she left? It was her school diploma.”

Asians are known for their traditional veneration of education. In Korean and Chinese traditions, scholars had a higher status than generals or businessmen. However, reverence for education is more prevalent in other cultures than we think. Mexicans, Russians, and many others drive their children to succeed in their studies and teach them to respect their teachers. Although such values are virtuous, a double standard that bars girls from the school yard is still widespread. In many villages, I have seen girls carrying infants, fetching water, and doing household chores in order for their brothers to attend school. The problem is not just narrow-minded parents. Girls who venture out on the road to attend school may be attacked. In highly traditional cultures, educating girls makes them much harder to marry off because dowries rise with years of schooling.

Better news comes from the United States, where the imbalance between girls and boys at the primary school level has been equalized for many years. This is largely because women battled for girls’ rights to education years ago.

Investing in education is simply smart planning because it builds long-term social and economic reserves that can be drawn upon when times are hard. This is not to imply that education is useful only as a social life insurance policy. As development planners are fond of pointing out, there are sound arguments that education—including girls’ education—helps to build strong economies as well. For women and the poor, the security of education has no parallel. Human tragedies strike when least expected, and they often hit women and girls the hardest. For millions of women refugees, their education may be the only jewel they can safely carry to freedom.