My first experience in foreign aid was in the 1950s when I helped my parents send shoes to Korean orphans. The orphanage director wrote that the Korean War had wiped out the shoemaking business. If charitable Americans could donate used shoes, children could survive the winter. Within a year, aromatic mountains of faded sneakers, crumbled slip-ons, and boots filled the attic. We sent them all, knowing that some would be sold to buy food. 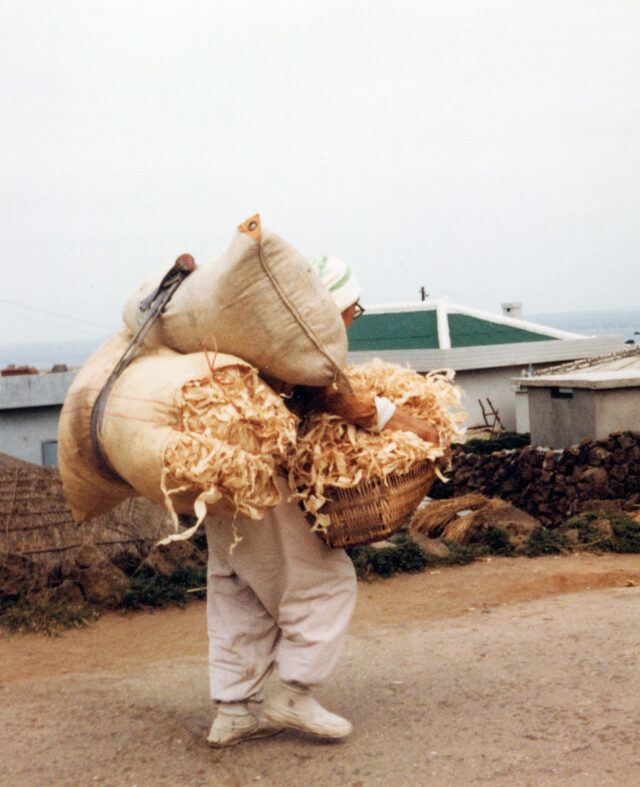 Nearly 25 years later, South Korea was one of the world’s major exporters of shoes. You could go through piles of shoes on sale in the East Gate Market to find the real bargains. With per capita incomes that had increased more than 150 percent, most Koreans could also buy the goods they made.

Nearly 25 years later, South Korea was one of the world’s major exporters of shoes. You could go through piles of shoes on sale in the East Gate Market and find real bargains. With per capita incomes that had increased more than 150 percent, most Koreans could also buy the goods they made.

Economists have tried to draw lessons from the Korean pattern of development. They are particularly intrigued by the close interaction between improvements in human development and economic growth. South Korea’s near-100 percent literacy rate in the 1990s compared favorably with highly industrialized nations. By 1993, Korea’s poorest 20 percent had about one third the average per capita income compared with the poor in the United States, where they had less than one fourth the average income per capita.

Most economists acknowledge that Korea’s success was not due to a trickle-down effect from economic growth to social welfare. South Korea’s economy became a prime example of how a resource-poor country can compete in international markets with export-oriented strategies, starting with social, not economic, development. On the eve of its economic take off, South Korea had already reduced its population growth rate. It also had a large pool of skilled labor that included women and girls and had a critical mass of expertise in science and technology.

However, try as they may, many struggling countries in sub-Saharan Africa and Latin America cannot replicate the Korean economic experience. Maybe they have focused too hard on numbers and not enough on the process. Political will may be more important than we ever imagined.

In the South Korean situation, political will at all levels was a major determinant of its economic direction. Korean economists promoted and won support for economic growth policies based on equitable investments in education for the rural poor, including girls. They also successfully argued for public sector spending to upgrade rural life, so a woman’s time and work would be reduced. Investments were made in rural health services and family planning. The Korean National Economic Planning Board carefully monitored rural-urban income distribution, and the transfer of private wealth into public coffers was required.

At the international level, global financial institutions and the United States cooperated to create an international financial and trade structure that favored South Korea’s entry into the global economy of labor-intensive, export-oriented industries. These areas favored the employment of girls in the electronics and garment industries.

Korean national policy probably would have failed without the political will for equity from the bottom-up. Democracy and labor movements of the 1970s and 1980s among students, factory workers, women, and farmers made economic justice a development issue. Their gains were won at high political costs, and, at times, with their lives. Chun Tae-il was only 22 years old when he burned himself to death in protest of the harsh working conditions of textile workers in the sweatshops of Youngdeungpo district. Factory girls went on strike repeatedly for fairer wages and better work and living conditions in free trade zones. They were strongly supported by women human rights leaders and the Christian Industrial Mission. Rural women asserted their economic and political leadership against the tide of authoritarian rule.

These democratic rumblings and disturbances were the key ingredients in creating a stronger, more peaceful transition to an open economy governed by democratic principles. We need to take stock of this turbulent political chapter in Korea’s economic history. We should treasure the social and political sacrifices, commemorate the legacies of the democratic and labor movements, and remind political leaders that all of the above ultimately laid a strong foundation for sustainable economic growth.