How can you spot a woman health activist in a crowd? She has a nagging cough, and there are dark circles under her eyes from a lack of sleep. Her feet drag as she limps into a UN meeting on women’s health. For a feminist with a cause, poor health can be an unwelcome but persistent companion that reminds her that there is a price to pay for activism at the UN. During the COVID-19 pandemic, women at the frontlines and in the home often pay a high price for their own well-being.. 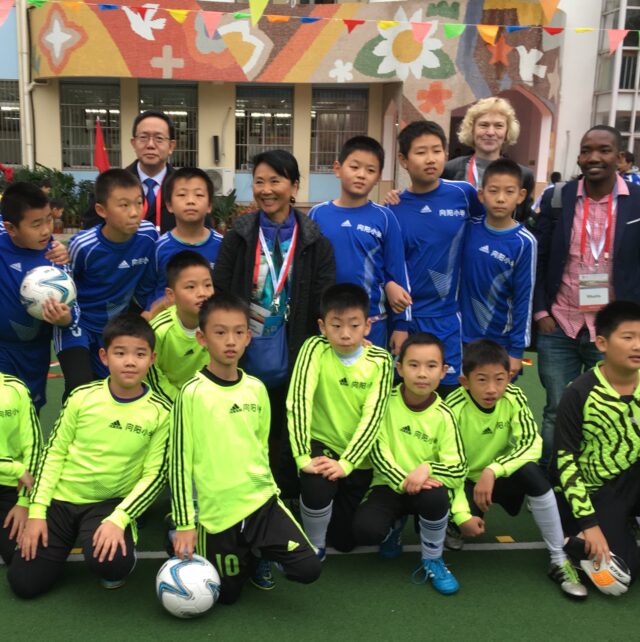 None of this should dissuade women from joining the political fray. If we want to accomplish anything, we must have sound bodies and minds to be successful. Yet too often, we put our own health in jeopardy, and that is a mistake. Complete well-being–mental, physical and social–is the foundation for personal, economic, and political success.

Women have a very steep mountain to climb as health activists. Here are some of the major challenges that women are facing:

What has governments done to protect the health of women and girls? Women’s health was securely established at the UN as a human right. The definition of women’s health included the highly controversial issue of women’s right to sexual and reproductive health. The Beijing Platform for Action states: “The human rights of women include their right to have control over and decide freely and responsibly on matters related to their sexuality, including sexual and reproductive health, free of coercion, discrimination and violence.” These are important thoughts. For the first time in intergovernmental negotiations, the right to decide what one does with one’s own body and sexuality was understood as a human right that deserved protection by the state.

Women’s health is also increasingly recognized as more than a purely medical issue. As the Sustainable Development Goals assert, women’s health is dependent on the progress of other areas of social development, such as legal equality, economic development, and personal security. Better access to quality health services is an absolute prerequisite for the good health of women and girls. To help achieve this, improvements in girls’ education, women’s economic status and the environment are essential. For example, there is a correlation between women’s improved education and lowered infant mortality rates. Oftentimes, the more education a woman receives, the better paying her job is and the more say she has about how to use her income. All of these benefits are better resources to keep her healthy.

Above all, women leaders, male government officials, and youth groups are starting to become active in the health realm rather than depending solely on medical specialists to make plans. The responsibility for women’s health should not be left to a handful of medical elites. Most developing countries–and even industrialized ones–view self-care and traditional medicine as important as allopathic medicine.

It is almost a cliché now that women’s leadership is a human resource that can help sustainable economic development achieve its goals. However, the truth is that women’s health has to come first. To strengthen the health of others, the women’s movement needs to protect one of its most prized possession: the well-being of its leaders. The next time we feel like the world is about to cave in and are too exhausted to hold it up, just remember that we are only supposed to hold up half the sky. There is no shame in asking men to hold up the other half.