Be on the lookout for a Chinese lunch special known as Phoenix and Dragon. This is a culinary combination of land and sea delights, usually chicken and shrimp. Sometimes, shrimp is replaced with squid on your plate to metaphorically represent dragons. 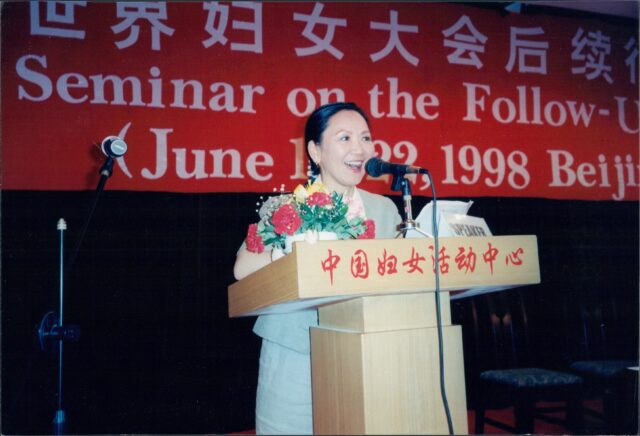 Symbols are partly what international politics is all about. Mind you, ingesting even symbolic dragons is no light matter. At ancient world gatherings, Chinese emperors displayed dragons on clothing, chairs, and crowns as testimony to their heavenly mandate to rule. The mere presence of the monstrous shape was supposed to attract attention–and it usually did. The phoenix was a grand symbol of the empress. The phoenix and the dragon were supposed to rule side-by-side. The phoenix’s magic came from a life energy that promised rebirth out of the ruins of her own ashes. She was the force of change that moved heaven and earth, and her reign created a balance of power.

On many public occasions, such as the High Level Political Forum or UN Security Council meetings, world leaders continue to uphold the ancient dragon tradition. They charge through waves of global despair, hoping to fire up attention to the environment crisis. Of course, most of this dragon stuff is symbolic, but it comes with the job. At the UN Framework Convention on Climate Change (UNFCCC) meetings, heads of state should represent more than ideas and cannot afford to be mere eloquent speakers. The global climate emergency requires that leaders inspire action for change.

So where is the phoenix? Where is the spirit of renewal we need for negotiations on the environment to be a success? These days, it is found lingering among indigenous peoples and other less stately folk, where it feels much more at home. Women’s organizations and civil society representatives help make up a global environment movement from the grassroots level and upward. This movement is our only chance for reviving a spirit of hope that could make governments bring international environment agreements back to life.

There is great wisdom in the ancient Chinese belief that positive influences arise from a balance between different kinds of power. We need both the spirit and agitation from local activists along with the approval and policies from governments. Women and NGOs will undoubtedly work long hours to lobby, exchange views, reach consensus, and draft amendments to a UN document. They will raise their voices in protest over the lack of equal representation on delegations and attempts to sideline their issues.

That kind of counterculture is just what is needed to balance the huffing and puffing that often surrounds inter-governmental debates. The environment and women’s movement must promote a synergy with governments that brings opposite together, like the phoenix and the dragon.

(And you thought I was just talking about lunch…) 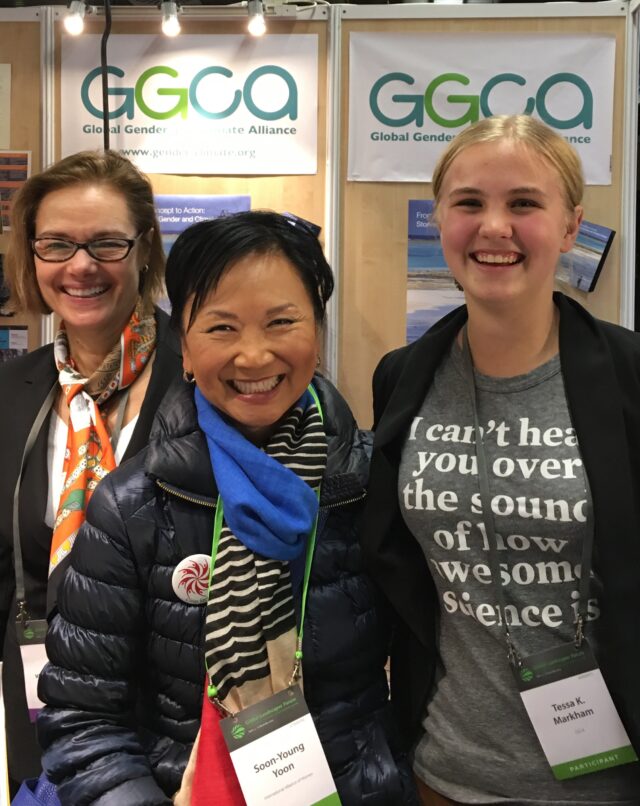