If Eleanor Roosevelt’s ghost could speak at the UN today, she probably would have eloquent but stern words for world leaders. A pioneer in the struggle for women’s rights, she wouldn’t have missed a chance to remind them that the UN would not be an outstanding institution without women’s leadership. However, many governments seem to have forgotten her story of the UN. While women’s leadership is prominent in social sectors, the trade and finance negotiations at the UN remain dominated by men. 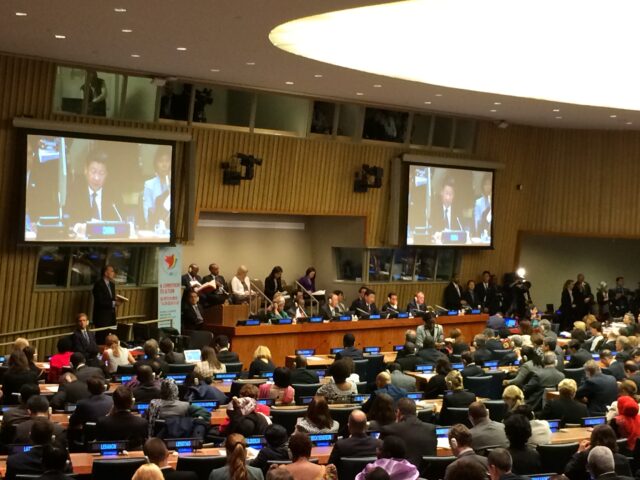 Still, progress has been made. When the UN Charter was signed in 1945, only 47 countries guaranteed women the right to vote. There was no national legislation banning female genital mutilation. Sexism was an unknown diplomatic term, and women had never written an international treaty. Change was inevitable as women leaders took an active interest in international politics. Furthermore, that momentum had been building within the women’s movements long before the UN was founded.

In 1919, the National Women’s Trade Union League convened the first International Congress of Working Women in Washington, D.C. in cooperation with its European counterpart. They worked to adopt labor measures, such as the Convention on Maternity Protection and laws concerning night work and minimum wage for women. At a meeting of the League of Nations, a woman on the Danish delegation succeeded in drawing the organization’s attention to the plight of women and children deported from Turkey. By 1937, the concern for women’s legal rights and claims to nationality were strong enough for the League of Nations Assembly to establish a Committee of Experts on the Legal Status of Women.

During the negotiations on the UN Charter, feisty women delegates from Brazil, the Dominican Republic, and Mexico insisted that the phrase “to ensure respect for human rights and fundamental freedoms without discrimination against race, sex, condition or creed” be included in the UN Charter and enshrined in the Universal Declaration of Human Rights.

Soon afterwards, Eleanor Roosevelt, who was an American delegate to the first General Assembly, met with a handful of government representatives and signed the proclamation, Open Letter to the Women of the World. This document encouraged women to take more active roles in international affairs and the peace movement. Many delegates also argued that the UN needed to establish an independent body for women’s affairs.

Events moved quickly. In May 1946, a sub-commission of the Economic and Social Council (ECOSOC) approved a set of principles, policies, and a thirteen-point program for a separate commission on women. Later that year, with the strong support of the United States, ECOSOC established the most important UN body responsible for overseeing policies concerning women: The Commission on the Status of Women.

For more than half a century, the world’s women have claimed a political space on UN territory. Like creative landscape architects, the women’s movement has sketched ambitious plans. In 2020, the UN celebrated the 25th anniversary of the UN Fourth World Conference on Women—the largest conference ever held in the history of the UN. Then, during the Beijing + 25 celebrations we created the Feminist and Women’s Movement Action Plan to support the UN work for generation equality. Women have done their part. But have governments delivered? 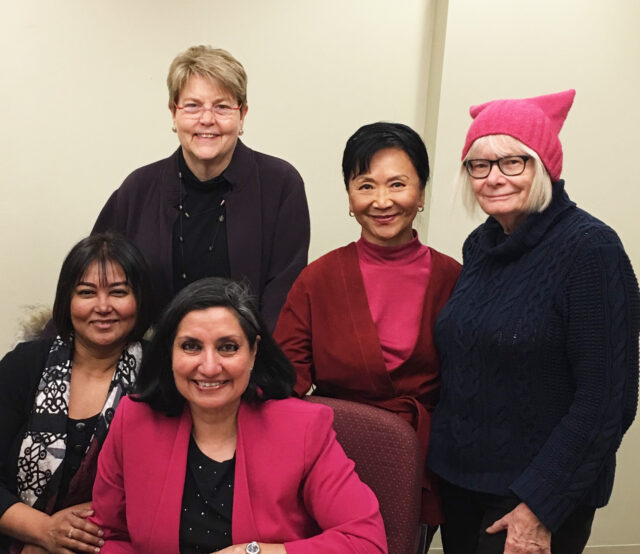