A village woman from Tamil Nadu, India, packed her bag and checked to make sure that she had enough money to pay the doctor. She would take the bus to a faraway city clinic for an amniocentesis test. She had become pregnant for the third time, and her husband’s family told her that she must have a boy. She prayed to the gods, took herbal baths, and did almost everything the old women told her to do—all without success. If the test showed that she was having a girl, she would have an abortion at the risk of her own health. The family simply couldn’t afford to have any more daughters. More girls meant more dowries. 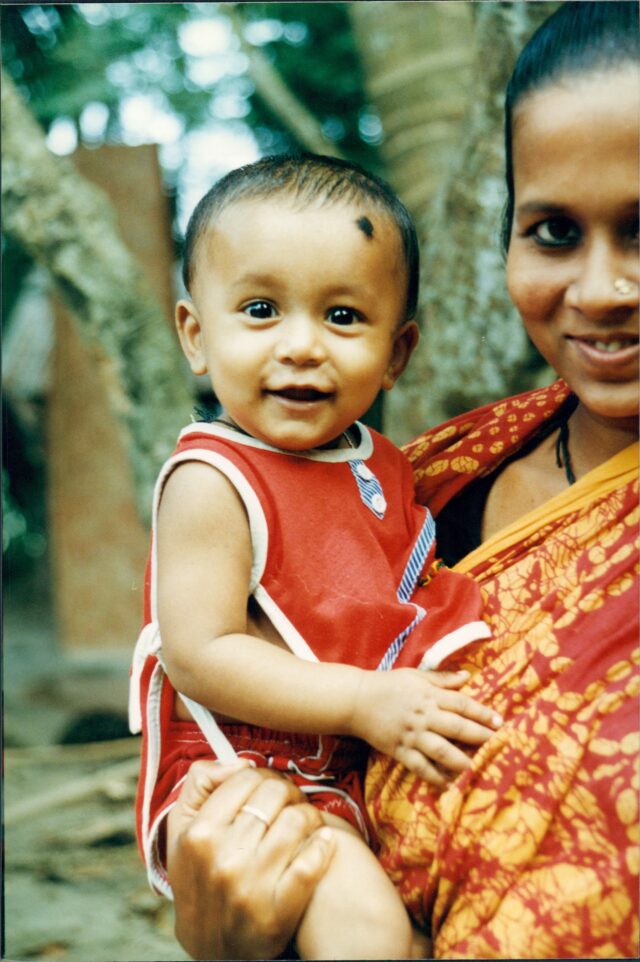 I repeat this story as often as I can because it highlights how abuses of medical technology can perpetuate gender discrimination even before birth. This happens all too often in countries where amniocentesis is used for sex selection.

Technology itself is likely not the source of the problem. The problem is the varied ways that both clients and practitioners use technology. When I had an amniocentesis in a New York hospital, it provided very useful information. Amniocentesis samples amniotic fluid in order to detect genetic problems in high-risk pregnancies. In my case, doctors confirmed that the fetus was not likely to develop a crippling birth defect such as spina bifida. That was very reassuring news.

Accounts abound about the questionable use of this important medical procedure, but few efforts by governments have worked successfully. Raising awareness around this topic is a useful first step, but it probably is not enough. We must address the root of the problem: the socioeconomic complexities of marriage. Women may want daughters, but their personal preference may have to take a back seat in favor of their family’s welfare. People are concerned about expensive dowries. Daughters may leave forever and take the family’s wealth with them. On the other hand, inheritance laws mean that boys are more likely to live at home after marriage and provide social security to parents in their old age. Such arguments could eventually shake the determination of the most caring parents.

Fortunately, for Indian women, the national government has tried to change health policies to avoid this abuse. Non-governmental organizations have effectively taken up issues like amniocentesis with admirable respect for women who are most affected. Giving a voice to the women who are directly affected must be the starting point of reforms—not just the in the abuse of amniocentesis, but also the social and economic constraints on women. Their choices are the ones that really can make a difference.