When I was sick with hepatitis in New Delhi and faced with the possibility of being bedridden for days, I decided to find out what kind of doctors treated the lower castes and tribal peoples of India. I had heard that most modern doctors of high caste origins preferred practicing privately among the urban elites. By all traditional standards of caste purity, there was to be no symbolic or physical contact with untouchables. Even if the high-caste doctors were willing to cross caste lines, most untouchables and tribal peoples could not afford to pay their high fees.

“Biwani, I am not feeling very well and my stomach hurts. Can you ask your doctor to please come quickly?” I asked my friend’s Muslim house servant.

“Yes, saab (madame in Hindi),” he answered enthusiastically. “I know a good doctor. I will go to the market and get him right away.”

I wondered what kind of doctor he could find in the market. My imagination conjured up images of untrustworthy quacks sitting in stalls, waiting like hawkers selling chickens for gullible patients. Would this market be equipped with dirty syringes and leftover antibiotics? Perhaps I had taken this experiment too far.

When Biwani returned, he was smiling triumphantly. A doctor was at his side, carrying an authoritative medical bag. My hopes rose. He looked like he might be licensed after all. In fact, he looked like a dentist I used to have as a child, the only one I would let drill my teeth. I thought strange that although I knew nothing about him, his near-perfect English immediately inspired confidence in his medical qualifications. His questions were brief, and he narrowed the possibilities to one conclusion.

“You have a mild case of hepatitis,” he said. “As you know, you need plenty of rest. If you are interested in some modern Ayurvedic medicine, I can recommend Liv-52. You must try to eat more lentils and rice.”

I was anxious to find out how this refined, well-mannered doctor ended up treating peddlers and servants in the market rather than practicing in a hospital. He willingly told me his sad story. He was originally from a remote mountainous tribe. With the help of Christian missionaries, he was educated in the best schools and passed exams to study medicine. He completed his education, married a tribal woman, and looked forward to a happy medical career.

He quickly learned that caste differences got in the way. Few hospitals would hire him. His attempts at private practice failed as well. Hiding his tribal identity only worked for a while; eventually, someone would uncover his tribal status, and he would have to move on. Finally, he arrived at the New Delhi market where there were enough Muslims, tribal, and lower caste people who needed medical care. To his delight, foreigners like me sought his advice as well.

When he finished his story, I thought about India’s shortage of doctors. In the 1990s, less than three percent of the people of the hill tribes had access to modern medicine. Only one in one hundred thousand people in the whole country was treated by physicians in hospitals. In principle, educating more doctors and nurses would have helped remedy this situation.

However, the great experiment of equality through education faces many challenges. Unfortunately, for this doctor, educational achievement was not the gateway to equal opportunity. There is one real question that remains. Who is the real loser: the doctor, or the patient? 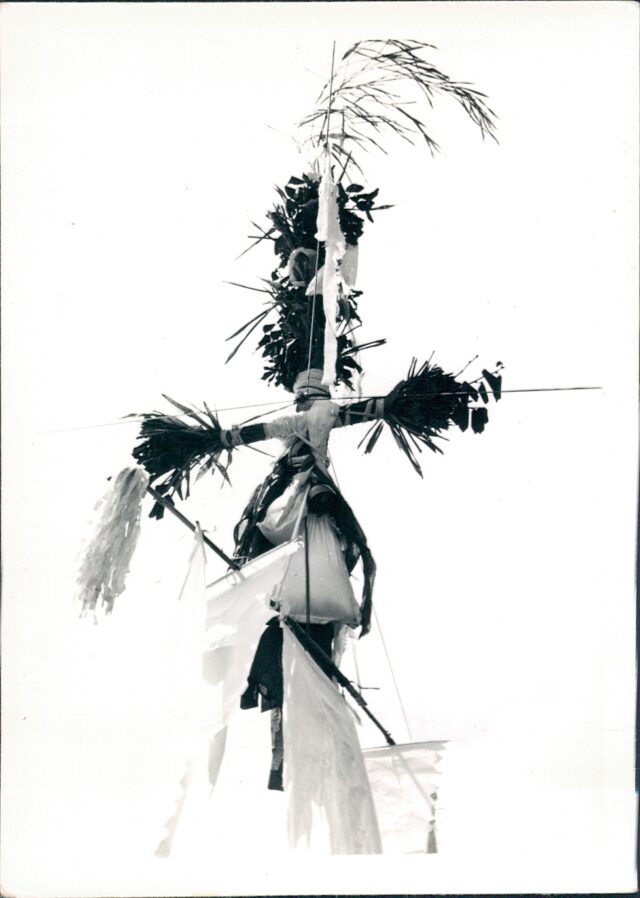