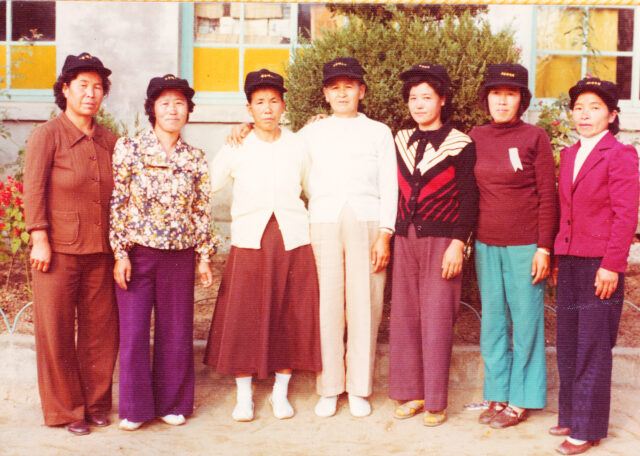 How much do you know about empowering women to make important economic decisions? Try these facts for starters:

1. If men and women farmers had equal access to productive resources, what would be the impact on agriculture?

a) Food production would decrease by nearly four percent.
b) Animal husbandry would decline as women became growers.
c) There would be a two and a half to percent increase in agricultural output.
d) There would be no substantial change.

Answer: Gender equality is good governance and good for the economy. The UN Food and Agriculture Organization (FAO) estimates that there would be a two and a half to four percent increase in agricultural output. If women had the same access as men to fertilizers, maize yields would increase in Malawi and Ghana. In some countries, eliminating discrimination in the workplace could increase labor productivity by as much as 25 percent.

2. Which three countries that have made paid paternity leave mandatory?

a) Sweden
b) Norway
c) Iceland
d) All the above

Answer: Iceland, Norway and Sweden have all required paid paternity leaves. This policy has helped shift the social attitudes in favor of equal division of care responsibilities between men and women. These same countries have also made gender equality central to their foreign policy. What works at home can also help abroad.

3. How many times did James D. Wolfensohn, former president of the World Bank, mention structural adjustment in his address to the delegates at the UN Fourth World Conference on Women?

Answer: While addressing an angry crowd of women at the conference, the former head of the World Bank brought up the topic only once. He said, “A priority concern must be to ensure that women are not hurt by structural adjustment programs. I am well aware of the wide criticism of the Bank on this subject.” Delegates agreed in the Beijing Platform for Action (BPfA)to put an end to the negative impact of privatizing social services and provide more social protection for poor women. The BPfA was adopted by 191 countries in 1995.

4. What best practice(s) have companies used to increase gender diversity?

Answer: According to McKinsey and Company, all of these are best practices.

Great! Now that you know all of these facts, treat yourself to reading the Beijing Platform for Action on women in the economy. That is likely to open your eyes to some more interesting economic empowerment ideas.