Once while visiting quarries near the Egyptian pyramids, a scruffy stone worker gave long, hard looks to me and my companion. I thought his looks were just signs of curiosity, but they turned out to mean much more. He stopped his work and proposed to buy me with the help of a translator. In between the misunderstandings about the exact price, there was something about how white and straight my teeth were. Fortunately, my partner wasn’t short of cash, and he declined the offer. 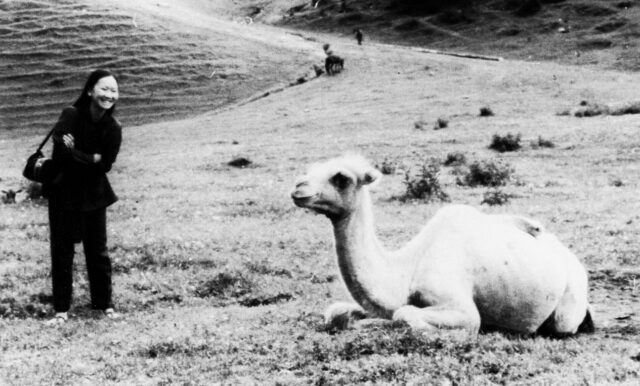 Later, I learned from my Egyptian friends that I had experienced something fairly common in rural areas in other parts of the world: evaluating a potential bride by her teeth. According to my friends, women’s teeth indicate their age and health status. It seems that teeth are also considered a private, sensual part of the body. I was less amused when they told me that traders used similar physical standards to price camels.

This experience did little to lower my self-esteem. However, it did remind me that women and girls are traded like animals on the market in many societies. The trafficking of women and children has emerged as one of the darker sides of globalization; a flourishing criminal underground network uses new information technologies to violate, rather than defend, human rights. Boys and young men are also victims of forced labor and sex trafficking.

Controls on the illegal flow of sex workers have been complicated by the increases in international migration. In the last decade, the number of females leaving to seek work abroad has increased at a faster rate than that of men, particularly from countries whose economies have suffered. Moreover, many women are migrating alone as temporary workers in low paid jobs and are vulnerable to employment scams that are fronts for the sex slave trade.

The UN Office on Drugs and Crime, in cooperation with other UN agencies, is taking action to protect international migrants while opening borders for easier movement of labor. Its efforts are admirable, but the real problem for women and girls goes beyond labor standards and fair wages. The culprits are international criminals who use legitimate open markets to traffic organs, drugs, tobacco, and people for lucrative profit. Let us keep our focus on law enforcement and criminal justice, not just migration policies and labor practices.